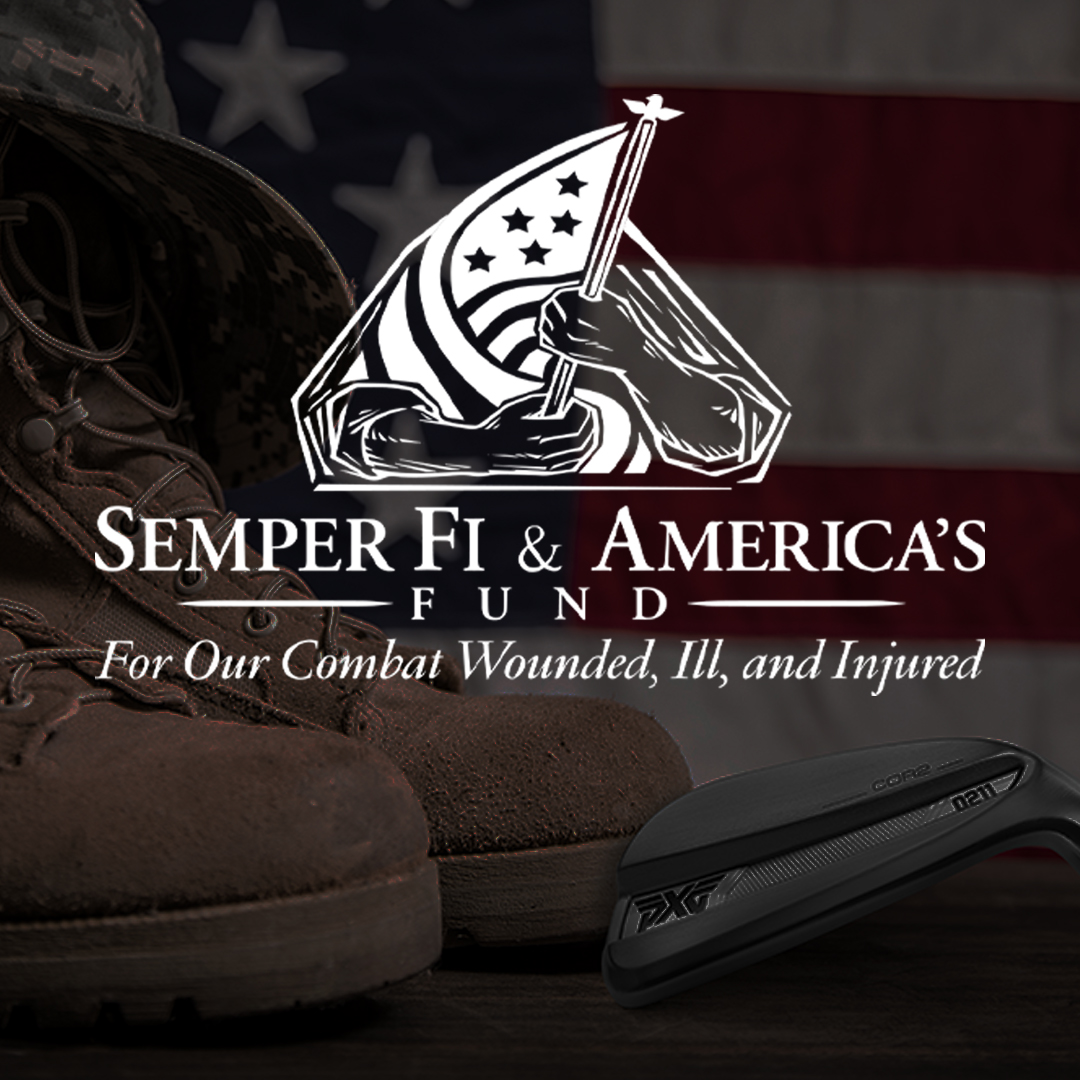 A cause close to our hearts

For the 9th year in a row, The Bob & Renee Parsons Foundation issued a fundraising challenge through the Double Down for Veterans Match Campaign.

Once a Marine, always a Marine. I never knew how true that saying was, until I met my husband Bob. It is a band of brothers and sisters, bonded by a love for country and a moral obligation to protect. Their collective fighting spirit and dedication is unwavering.

Since enlisting in 1968 and being deployed to Vietnam, the United States Marine Corps has shaped my husband’s entire life. The Marine Corps taught him responsibility, confidence and discipline. Bob was medically evacuated from Vietnam after stepping on a mine’s tripwire. His service earned him the Combat Action Ribbon, Vietnamese Cross of Gallantry and a Purple Heart Medal. As he transitioned to civilian life, Bob went to college on the GI Bill and graduated magna cum laude. Then came the months of sleepless nights as he taught himself to code computers. In 1984, he created his first company, Parsons Technology, which he later sold to Intuit. In 1997 Bob founded GoDaddy and the rest is history.

It’s hard to express how proud I am of his achievements, both personal and professional. Who he is and what he’s accomplished, is in large part because of the Marine Corps. Millions of our country’s veterans are filled with similar pride and resolve. 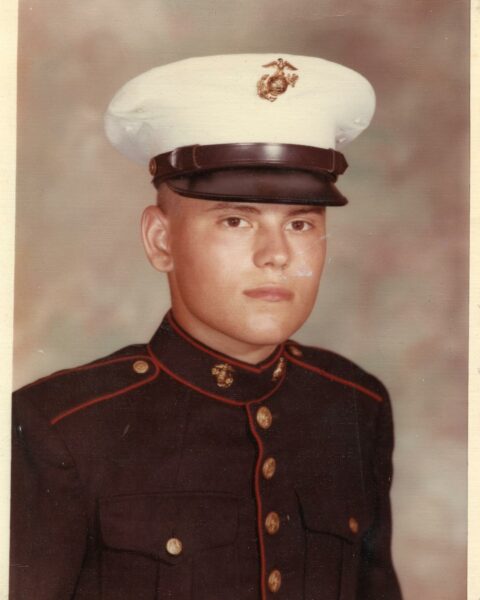 It’s why, for the 9th year in a row, The Bob & Renee Parsons Foundation issued a challenge to raise $20 million through the Double Down for Veterans Match Campaign. Through December 31, 2020 our Foundation matched every donation up to $10 million.

When we started working with Semper Fi & America’s Fund, I was in awe to learn what a special organization it was. It was started with $500 and a group of Marine spouses who set out to fill a gap in support for wounded veterans and their families. Today, it is managed by veterans and many members are part of the original group of founding women. The staff have an authentic understanding of the physical and emotional needs of those impacted by war. They know the meaningful lessons combat can teach and the lasting scars it leaves, visible or not.

The sacrifice that the men and women of the U.S. Armed Forces make to keep us safe at home, is remarkable. Not only do they risk their lives every day, they miss special moments with their young children, family vacations and simple things like their mom’s famous chili. Often, they feel a duty to put on a brave face, even when life feels unsteady. Semper Fi & America’s Fund is solid ground. It’s an organization dedicated to ensuring their return home is supported. They provide financial support, transition assistance, and integrative and holistic wellness programs.  Semper Fi & America’s Fund makes sure no veteran is left behind. The organization is also one of America’s highest rated charities. The Fund’s leadership are highly attentive to responsible spending, with 93 cents of every dollar going to the people it serves through direct financial aid and support programming. The Fund is also incredibly efficient. Its emergency funds are distributed to veterans and families within 24 to 72 hours of identifying their need.

The military has given my husband so much. It helped him find purpose and it helped me discover what an honor it is to be a veteran’s wife. Today, tomorrow and forever we vow to help wounded veterans because once a Marine, always a Marine.