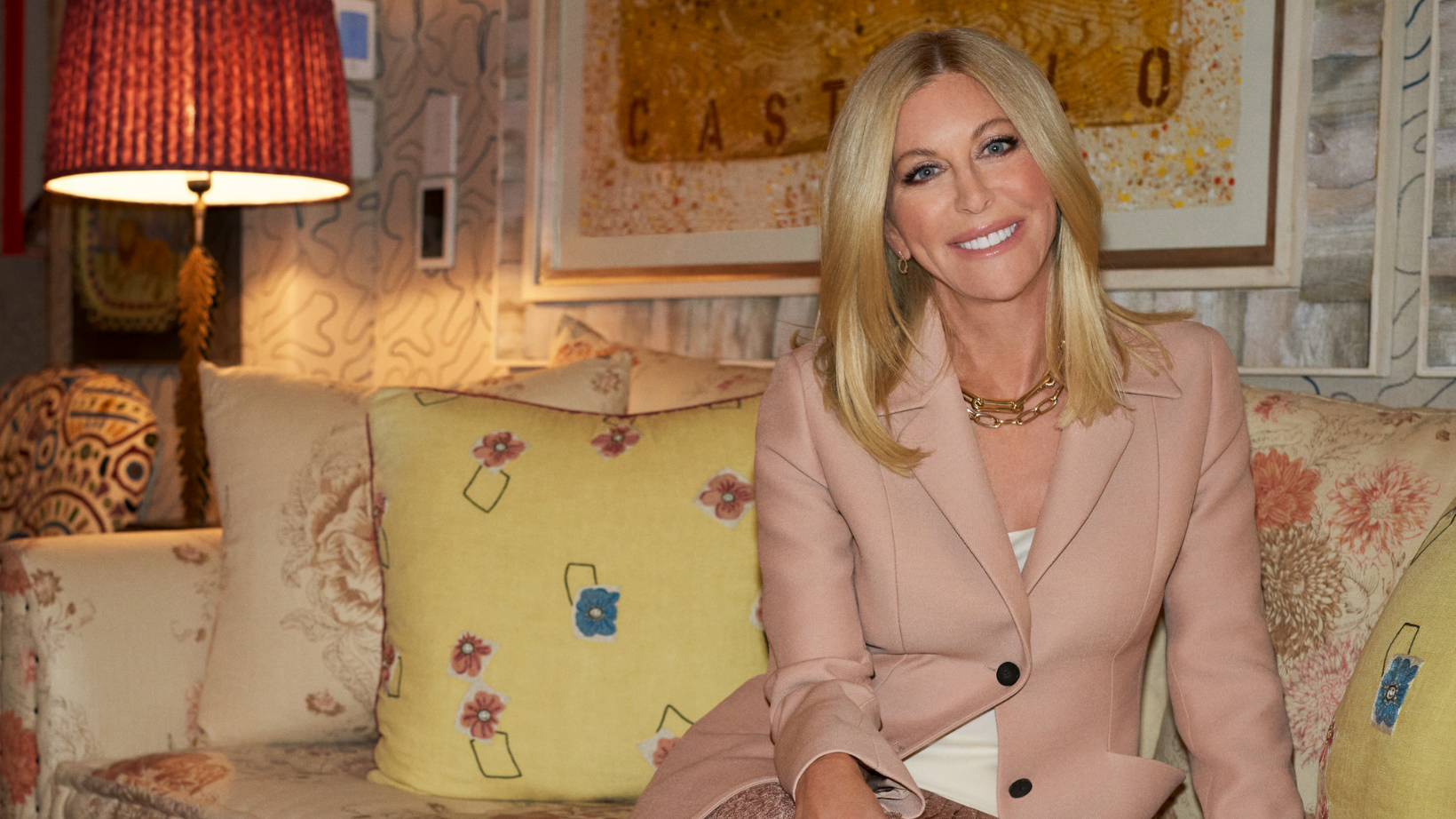 Renee Parsons is a leader in business, fashion and philanthropy. She is the President and Executive Creative Director of PXG Apparel, Co-Founder of The Bob and Renee Parsons Foundation and leads hospitality and design at Scottsdale National Golf Club.

She was born and raised in a small Michigan town by her parents, who were in the restaurant business. From an early age, she learned the value of hard work and serving others. At 13, she began working at The Pixie, a restaurant her grandfather first opened in 1945. From there, Parsons set out to make her mark in the hospitality industry, earning her BA in Hospitality and Business from Central Michigan University. She spent years climbing the ladder in the hotel business, first in Chicago and finally in Scottsdale, where she met her husband, Bob Parsons.

In 2009, Parsons combined her passion for hospitality with her desire to help others by joining the team at GoDaddy. In just one year, Parsons launched GoDaddy Cares, a focused giving program to benefit deserving organizations such as Make-A-Wish Arizona and Hope for Haiti. Today, Parsons continues to prioritize philanthropy and find creative and meaningful ways to give back through her leadership roles.

When Parsons became President and Executive Creative Director of PXG Apparel in December of 2018, there was a lot of work to be done.

By then, PXG had received global attention for disrupting the golf industry with its innovative, breakthrough golf equipment, but PXG Apparel wasn’t on the map – yet.

Once she stepped into her role as President and Executive Creative Director, she immediately began building what would become the coveted PXG Apparel collections. In the time since, Parsons has spearheaded five seasonal collections with another underway.

Parsons’ vision for PXG Apparel is part of its success. She is determined to design versatile, fashion-forward golf apparel collections that transcend the golf course. Each piece boosts performance and play while seamlessly adding a stylish, chic edge to a night out.

Parsons and her team are designing flattering, Sport Fashion that bucks the trend of stuffy, boring golf attire. With an emphasis on women’s apparel, Parsons is determined to inspire inclusion and empowerment through PXG Apparel.

In 2013, Renee and Bob Parsons acquired Scottsdale National Golf Club. Like any dynamic duo, they divided and conquered. Bob set his sights on creating an unmatched golf experience while Renee reimagined its hospitality. She led the renovation, construction and design of the private club.

There is only one rule insisted upon by Renee and Bob Parsons, “No member shall ever impinge upon another member’s enjoyment of the club.”

Renee Parsons has always felt compelled to be a voice for those in need. In 2012, that passion for philanthropy took new shape and new opportunity, when The Parsons founded The Bob & Renee Parsons Foundation, TBRPF. The private foundation aims to provide hope and life-changing assistance to vulnerable, underserved and marginalized populations often overlooked by mainstream philanthropy. TBRPF’s areas of giving include military and veterans, youth, medical, education, homelessness and the American Dream.

With a passion for supporting women and girls, Renee Parsons is an active supporter of the Girls Scouts-Arizona Cactus-Pine Council, Boys & Girls Clubs of Metro Phoenix and Free Arts for Abused Children of Arizona. Parsons served as a Make-A-Wish Arizona board member for six years and is a former board member of the Hualalai Ohana Foundation, helping to provide education and medical care for the families it serves on the Big Island of Hawaii.

Since 2013, The Parsons have been signatories of The Giving Pledge, which is a public promise to give away half of their net worth. Renee Parsons is also a member of Women Moving Millions, a global philanthropic community of people committed to large-scale investment in women and girls.